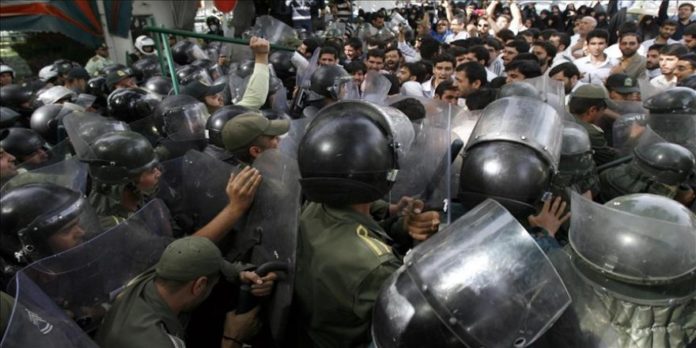 IRAN / ROJHILAT – A Kurdish activist living in Europe calls for help to break the media blackout imposed on the whole of Iran where the population has rebelled against its corrupt and criminal leaders.
« Just now I was able to talk to one of the civil activists living in Iran. It seems that the situation is worse than expected, especially in Kurdistan. Media activists and civil activists are in dire need of help from IT professionals, including providing up-to-date proxies.
Full message from a civil activist who currently is residing in Iran:
Internet has been completely shut down, Marivan has been devastated, more than 5 injured, more than 10 killed. As of now, three bodies are yet to be released to their families. They were shot dead yesterday evening during the protests. The bodies are now being held hostage. The other bodies were buried under strict security measures, at 11 pm. I’m in the city of … right now, we are broadcasting the news from here and we have no contact with the under siege city of Marivan. There are countless forces in and around Marivan that have been unprecedented in the past forty years. Jash (Kurdish mercenaries) forces brutally opened fire on people, hundreds were arrested and held in the Marivan IRGC Intelligence office. Today they had arrested a bank employee, who said to me that “I saw a big hall full of people”. The number of people arrested is on the rise at any moment. They were beaten with batons.
Javanrood’s is in a totaal chaos situation, nearly 20 people have been killed.
Tehran is also pregnant with major events, especially on the outskirts of Robat Karim and Shahriar, which are expected to turn against government forces in the coming days.
We need up-to-date proxies here. »
Picture via RÛPELA NÛ 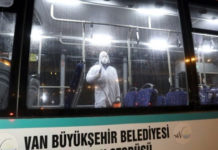 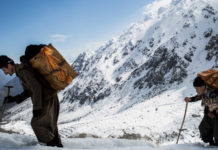