Rojava. « There is an increase of negative propaganda against the SDF » 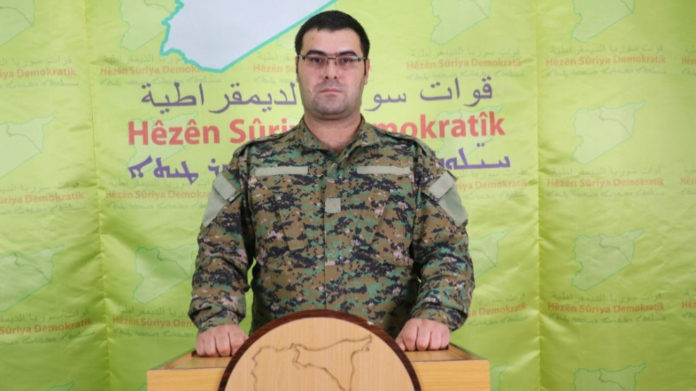