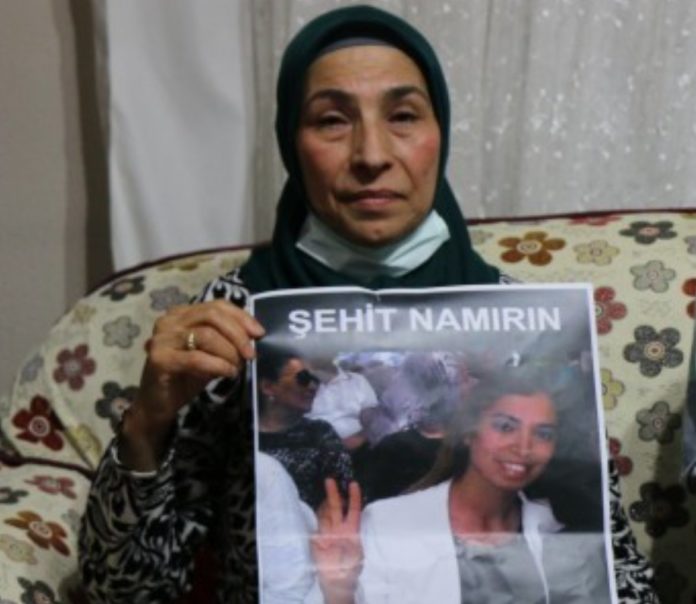 TURKEY – IZMIR – The mother of Deniz Poyraz, a Kurdish HDP activist killed yesterday in Izmir by a Turkish fascist, also has three of her children in prison because of their ethnic origins. This Kurdish woman knows well the Turkish state’s barbarism…

The parents of Deniz Poyraz, who was shot yesterday by Onur Gencer with 6 bullets, have been uprooted from their land and live in the province of Izmir, in the Aegean region, where they have always suffered the violence of the Turkish state. Fehime Poyraz, Deniz’s mother, told an anecdote, saying that 25 years ago, Turkish police asked her why she had nine children, adding that the Turkish state had taken four of her children away from her, including Deniz who was killed yesterday, while three others have been languishing in Turkish jails for years.

The parents of Deniz Poyraz told Mezopotamya Agency that they had their heads held high, that Deniz is the daughter of all Kurdistan, that they have thousands of Deniz, adding that the Kurds must absolutely unite in the face of the extermination plans put in place by the Turkish regime, even in Rojava and Southern Kurdistan.

We are indebted to the Kurdish people

Let us be united

Mr Poyraz added: « All I want from everyone is; Let us be united. Condolences to the Kurdish people, to the HDP. If Tayyip and his team could, they would attack all of Kurdistan, from Syria to Iraq. Thanks to the struggle of the Kurdish people, they will not be able to do that. » 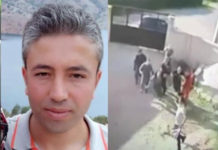 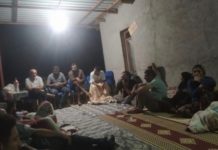 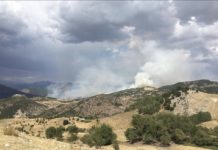